Origin of Name - From the English County of Hampshire

Received its statehood in 1778

Ninth state to join the Union

NH has 13 cities, 222 towns and 24 communities which remain unincorporated to this day

Mount Washington is the highest peak in the Northeastern U.S. at 6,288 ft.

Highest wind velocity ever recorded in North America was at the summit of Mount Washington in 1934 The wind was recorded at 231 mph, with gusts even higher

The White Mountain National Forest was established in 1911 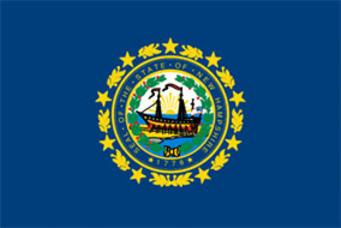 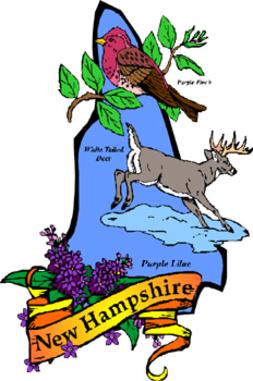